Matthew McConaughey: In winning the California governor’s race, the Academy Award winner proved once again that his “Gavin Newsom” character is his greatest role ever

Voting-rights reform: Between several ballot measures passing in states like Michigan in Florida; outcry over egregious disenfranchisement in Georgia; blatantly undemocratic candidates like Kris Kobach losing; and the ever-more-obvious disparity between vote share and legislative seats won, this key and increasingly prominent issue is likely to continue being flagrantly disregarded by those in power

The AFL-CIO: Just divulged the single greatest press release of all time:

Big Oil: Continued to show their commitment to fighting climate change by [checks notes] pouring millions of dollars into crushing most of the carbon-taxation and renewable-energy measures on ballots across the country

Moderate Democrats: The biggest winners of the night, as their heavy losses in Senate races like Indiana and North Dakota; the much narrower losses of more progressive Democrats in similarly red states like Texas and Georgia; and the passage of a bunch of ballot measures in red and blue states aimed at securing voting rights, expanding Medicaid, legalizing marijuana, and raising the minimum wage all provided a strong rebuke to the notion that a strong, clear, distinctive platform of progressive policies can win in 2020

Dianne Feinstein: One might have thought that, in a Senate race between two Democrats, the people of California might have opted against the candidate who’ll turn 91 before she’s next up for reelection and once insisted that San Francisco’s City Hall fly a Confederate flag for no better reason than to spite the libs, but nope

Not caring about down-ballot races because hey, there’s a Democrat in the White House: Can you believe that the Democrats went from holding 32 governor’s seats after the 2008 election to just 16 before Tuesday

Jeff Sessions: It’s probably a total coincidence that he announces his resignation at Donald Trump’s request using an undated letter right after it became clear that the GOP had lost their House majority and only have a few weeks left before they’ll be replaced by people who might actually act on what Robert Mueller finds

Proportional representation: Fun how Democrats gained ground in the House, where they won the popular vote by four million votes, but are probably going to end up losing 3-4 seats in the Senate, which they won by over six million votes even if you leave out the Democrat vs. Democrat race in California

The people of Texas: I know Beto O’Rourke winning was always a long shot, but come on, how do you vote instead for a guy who thinks The Simpsons is a celebration of Republican values

Massachusetts: I didn’t pay any attention to this race, so maybe someone can fill me in: how the hell does one of the most liberal states in the country re-elect a Republican governor by a 2-to-1 majority

Florida: All right, that’s it, they’ve had their chance 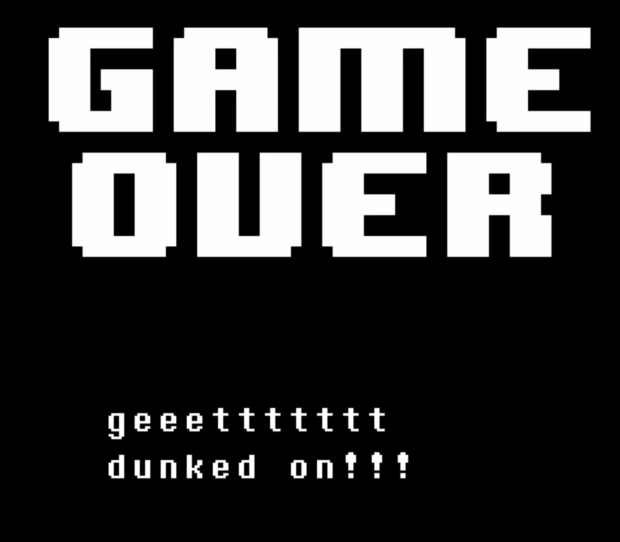 True satisfaction: It was a solid night for the Democrats, but there was no moment as singularly delicious as the one last year when Republican Ed Gillespie was so certain that he’d win the Virginia governor’s race that he changed his Twitter birthday to Election Day to get the little balloon effect 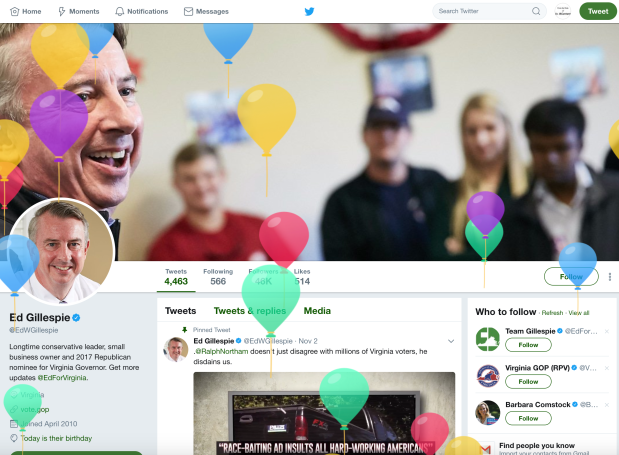 NBC, Facebook, Fox News: Initially aired but then pulled a super-racist Trump campaign ad, claiming that they recognized the ad’s inappropriate nature “after further review”, meaning in other words that they saw no problem with accepting payment to run a truly grotesque and untrue bit of propaganda until people rightfully took umbrage with it

Wikimedia Commons: Didn’t have a single good image of this election or any of the many candidates for me to put at the top of this post

Dr. #Content: Ah man, unlikely as it would have been, I really wanted Ted Cruz to lose so I could write one last Ted Cruz story and then retire the character for good

Boring election shit that doesn’t even matter: Who cares about that, Samsung just announced a foldable smartphone